It’s 2017 and women are still experiencing inequality in many areas..

Women are significantly underrepresented in;

Leadership roles.. executives roles and are still being paid less compared to their male counterparts for equal work.

One of CrossFit Volume’s core missions is to ensure that women are given equal opportunity to participate and succeed when it comes to health, fitness and sport.

Whilst our humble CrossFit gym is no media giant or sporting organisation, we have an opportunity and a responsibility to support women to close the gap in regards to gender equality wherever and however we can.

Our Action in this space

CrossFit Volume now offers Women’s only CrossFit three times per week, with a female trainer in a entirely private facility.

Check out the class timetable here

Why is this important?

One of the major barriers from women starting a training program is low levels of confidence and feeling intimidated initially. It gives women the opportunity to build their confidence with the movements in an environment where they feel completely relaxed.

Additionally- many women face cultural barriers when exercising in front of men if their religion makes it necessary for most of their skin to remain covered in the presence of men.

The results speak for themselves

Once they get started.. it is impossible to stop them.. check out some of their inspirational achievements here 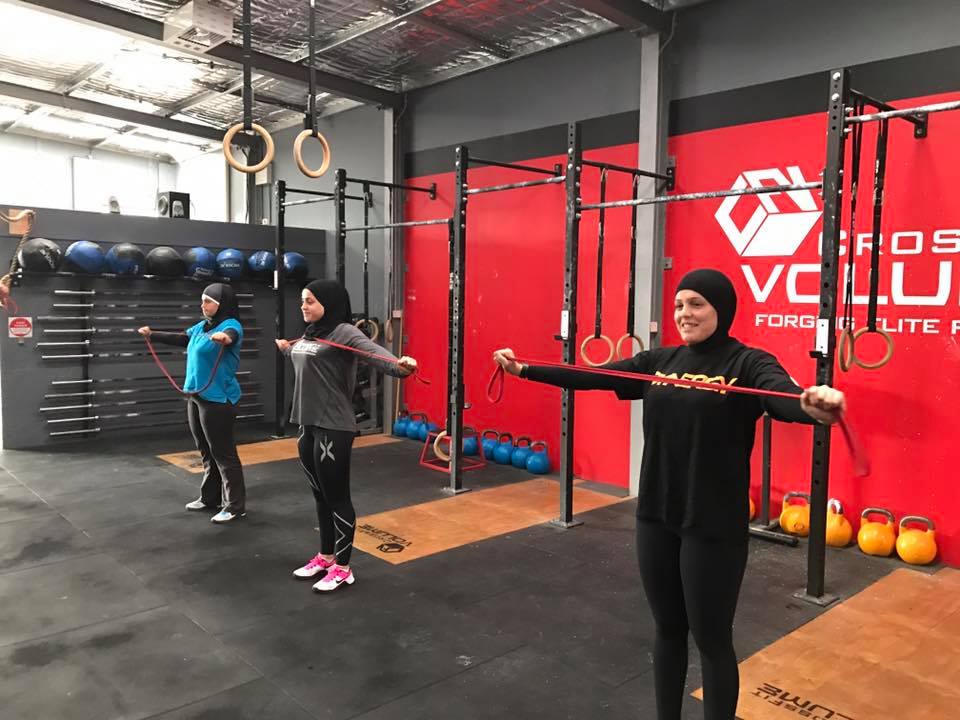 Dee Member of the month

Click the button to meet the other women and get started with your trial!

Reserve your womens only trial

Do you have a friend, sister, daughter, mother, partner who would benefit from this program?

Subscribe to my weekly email to receive information on the latest training & nutrition advice delivered to your inbox every Monday morning!